Pre-Order For “My Ukrainian American Story” 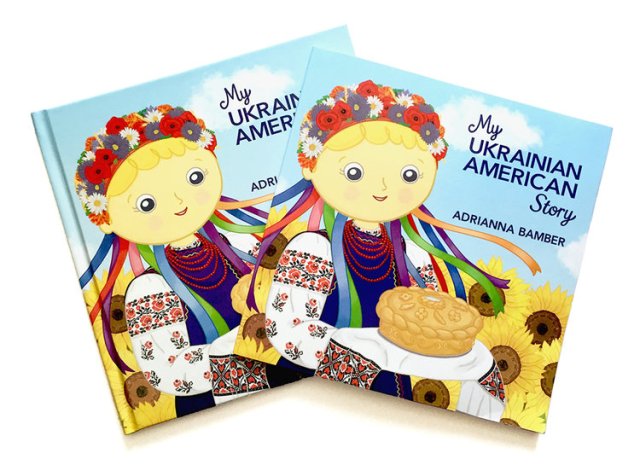 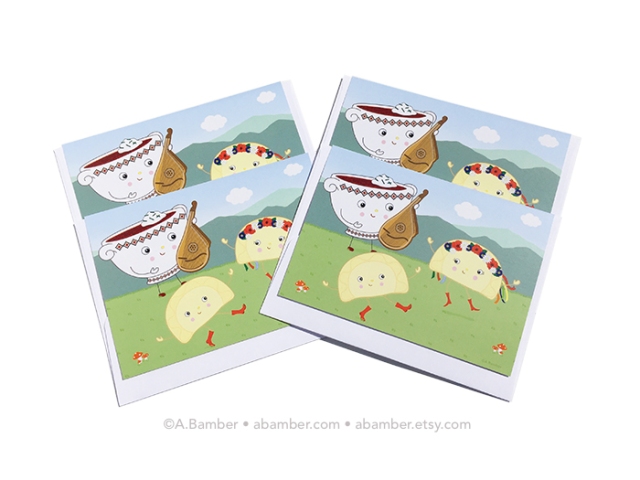 I posted my Ukrainian Bandura Playing Borscht & Dancing Varenyky Blank Greeting Card to my Etsy Shop. It’s available as a single card or in a 4 card pack. 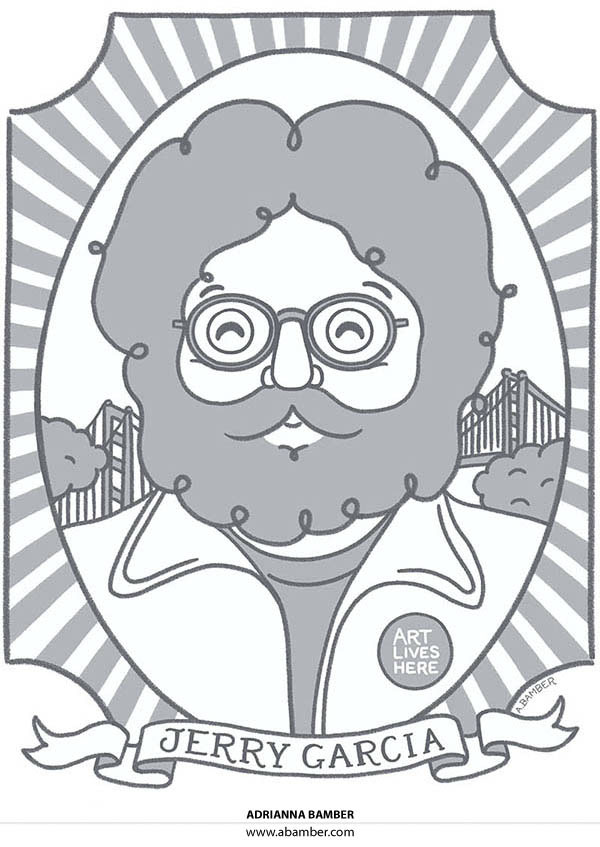 Today would have been Jerry Garcia’s 75th birthday. Here’s my illustration of him that I made for “Art Lives Here” a partnership between the Creative Action Network and KQED. 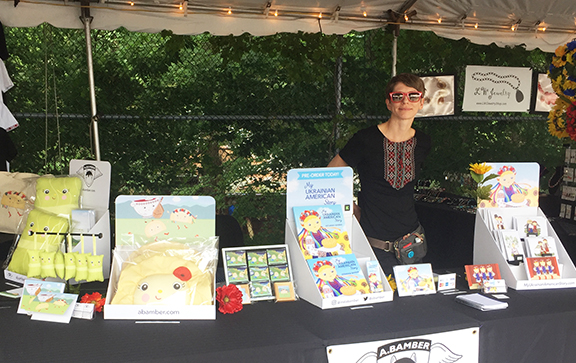 Thank you to everyone who visited me and pre-ordered my book! 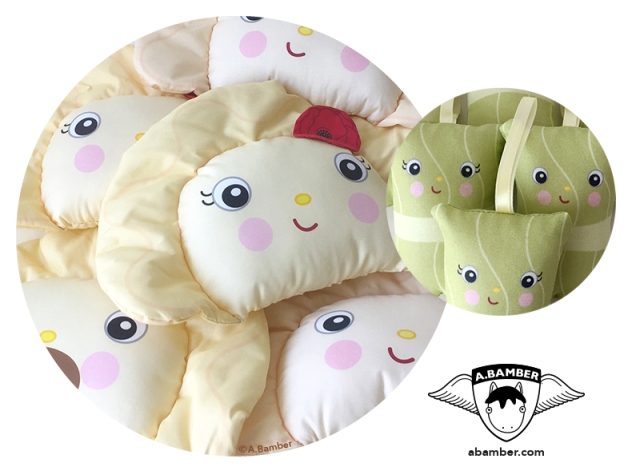 I will be a vendor at the Ukrainian Cultural Festival, July 14-15th at Soyuzivka. I will have my Ukrainian Food Character pillows, greeting cards, magnets, notepads and more for sale.

I will also have my first round of “My Ukrainian American Story” book proofs on view and will take in-person pre-orders for my book.

Pre-ordered books will ship after Kickstarter backer rewards have been filled.

Hooray! My Kickstarter Campaign  to publish my first children’s picture book, “My Ukrainian American Story” was successfully funded! I am grateful for all the pledges of support and am super excited for this book to become a reality. 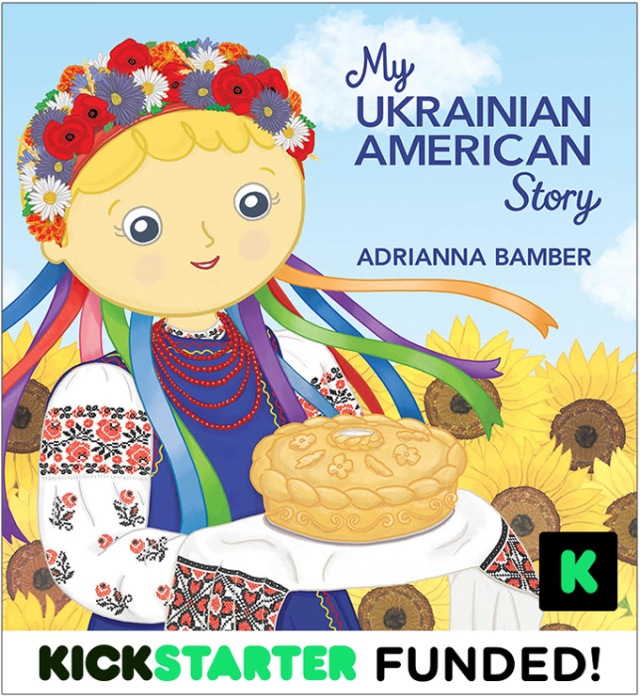 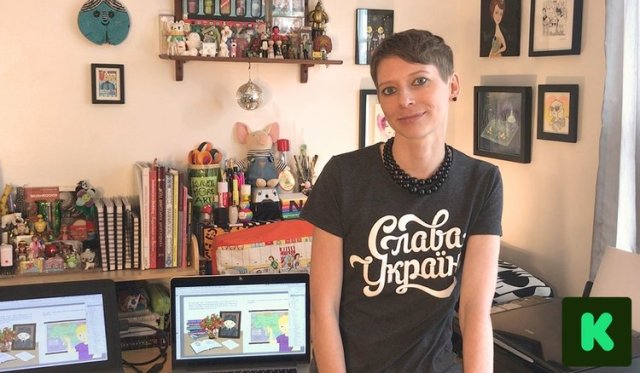 My Kickstarter Campaign is Live!

Long time no update, I know! I’ve been writing and illustrating my first children’s picture book, “My Ukrainian American Story”.  I have launched a crowdfunding campaign on Kickstarter to publish it. Check it out! 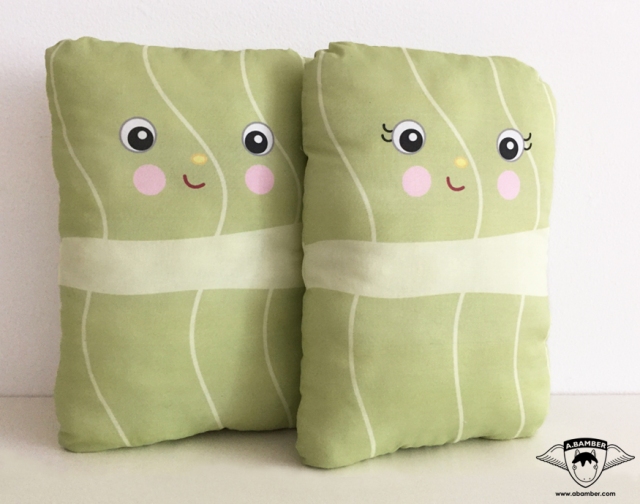 I posted a couple of my new Holubtsi (Stuffed Cabbage Roll) plush pillows to my Etsy Shop. I bet they’d look super with your perogy/varenyk dumpling friends.

Adventures Of The Sugar Plum Fairy 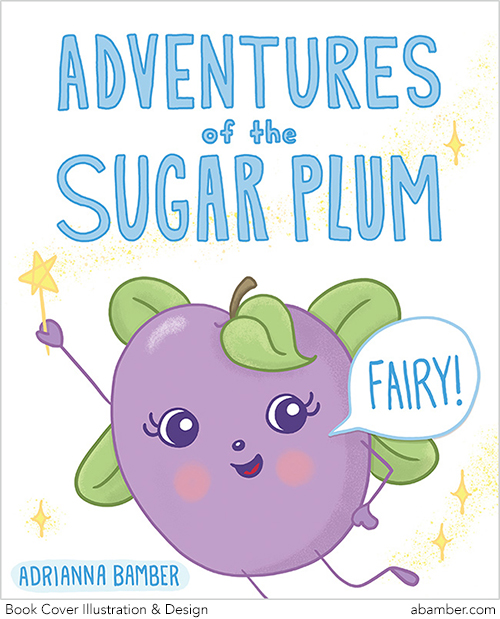 I’m building up my Children’s Book Illustration Portfolio. Here’s my book cover for the mock book, “Adventures Of The Sugar Plum Fairy”.